The old bicycle was great but when my last bicycles crankshaft went out I had to replace it with some other part then the manufacturers. When the rear axle broke on the old bike I couldn’t even get the replacement part. So this time I picked a bike that if a part breaks I can order the parts replacement online instead of Jerry rigging some offset part into the bike or getting an entire rear rim just because the rear axle broke. 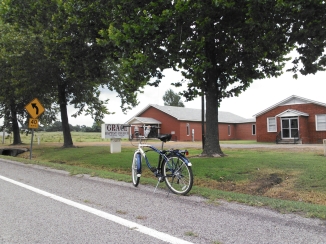 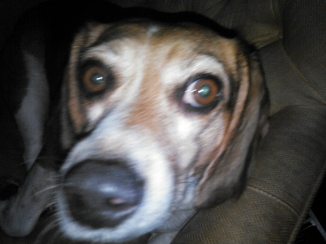 And the funnest part is it to come going down